Paul Boisvert, the president of the Fort-Coulonge Minor Hockey Association, told CHIP 101.9 that the hockey tournament that they hosted this past weekend brought in more than $4,000 for the association. In an earlier interview, Boisvert said that the money raised would go towards lowering registration fees and make the game more accessible to local families.

“I would like to thank all the players who participated and also the volunteers who helped us during the weekend,” he said (translated).

The photo below is of the winners of the A Division, les Old man’s Crew. 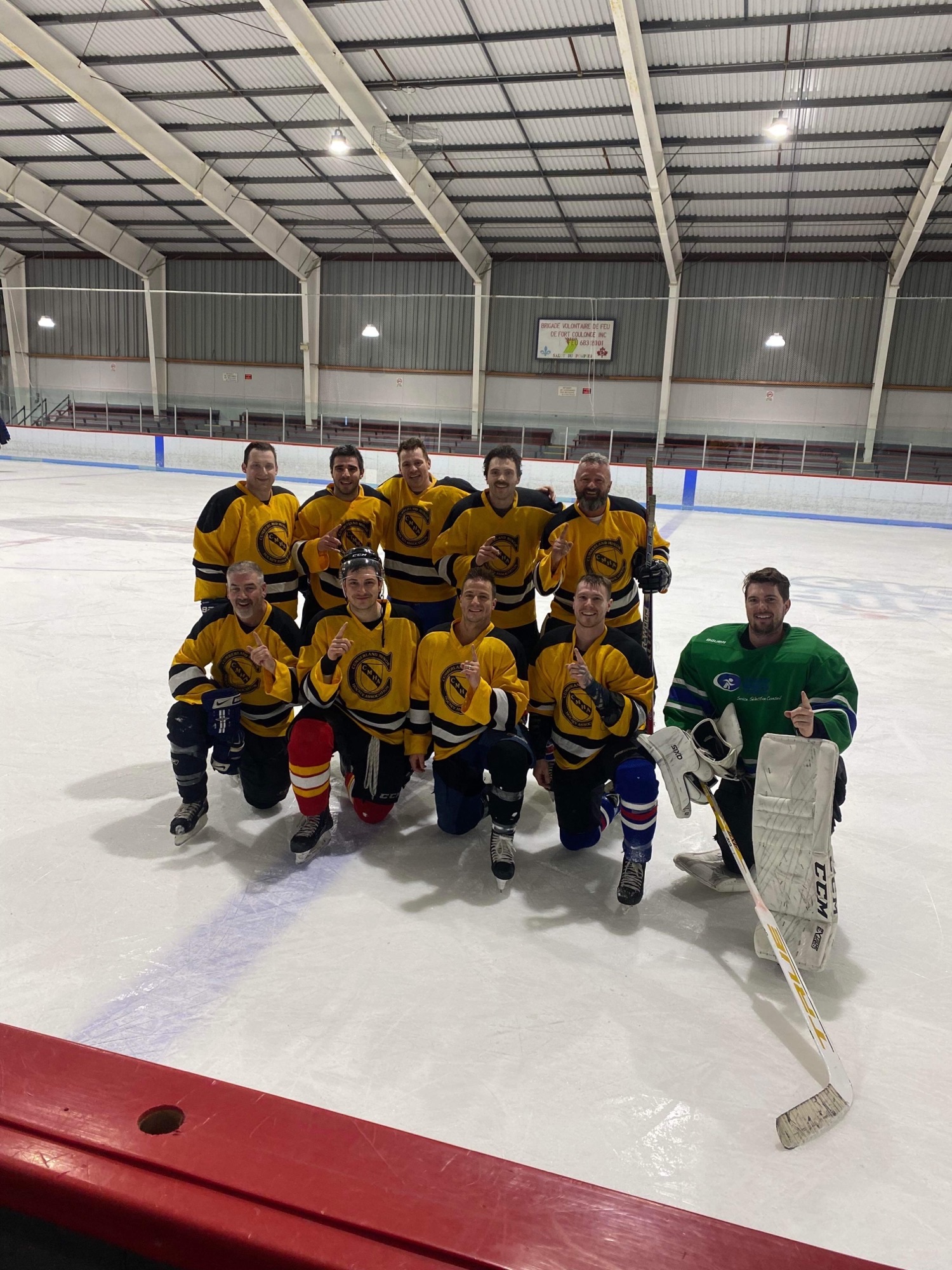