For AutonHomme Pontiac, this is a large-scale project that is being realized after several years. Its new premises aim to improve accessibility to the services of the organization, whose mission is to support the men of the Pontiac. AutonHomme Pontiac Director Tyler Ladouceur said he was very happy to be able to offer increased services to the entire community and to the organization’s clientele.

“We had started to run out of space a little bit. So we really wanted to have a storefront in Campbell’s Bay to be able to be accessible, precisely, for the clientele of Campbell’s Bay, but all over the Pontiac,” he said (translated). “We wanted to have premises that could also be more suitable to meet our needs, develop new activities, groups, training, things like that that we couldn’t before. So, basically, we really worked towards developing that.”

Pierre-Alain Jones, the president of the AutonHomme Pontiac board of directors, underlined the great adaptability of the organization, which undertook such an important project for the community during the pandemic.

“We started the work and all that, we were, precisely, in the middle of the pandemic. You know, we had trouble finding materials and things like that,” he said (translated). “It made you have to run and change plans, change your tune and keep going through it.”

In addition to the meeting rooms on the ground floor, the new location will also have accommodations for clients on the second floor. The new premises will be fully operational by January 31. 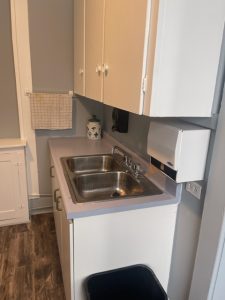 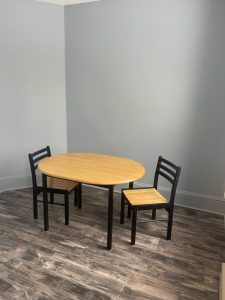 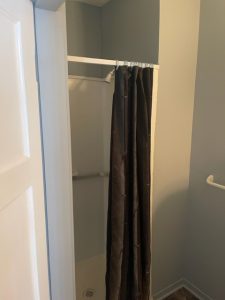 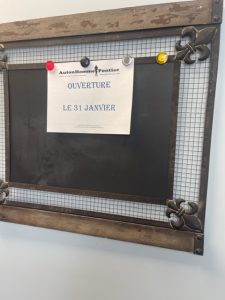 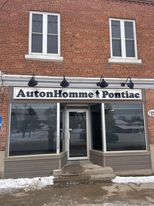 The full (French-language) report from the opening ceremony is available here.