“We have a new vision based on the Pontiac” – Jane Toller

“We have a new vision based on the Pontiac” – Jane Toller

Following the extraordinary meeting of the mayors of the MRC on October 2nd, the MRC Pontiac has resolved to abandon the current MRC Pontiac National Park Committee and to create a new one with stakeholders from Quebec, resulting in a Pontiac based park.

This decision disappointed the main promoter of the park idea, Joe Kowalski. A report has been prepared by the CHIP 101.9 newsroom in both French and in English.
The report is available here. 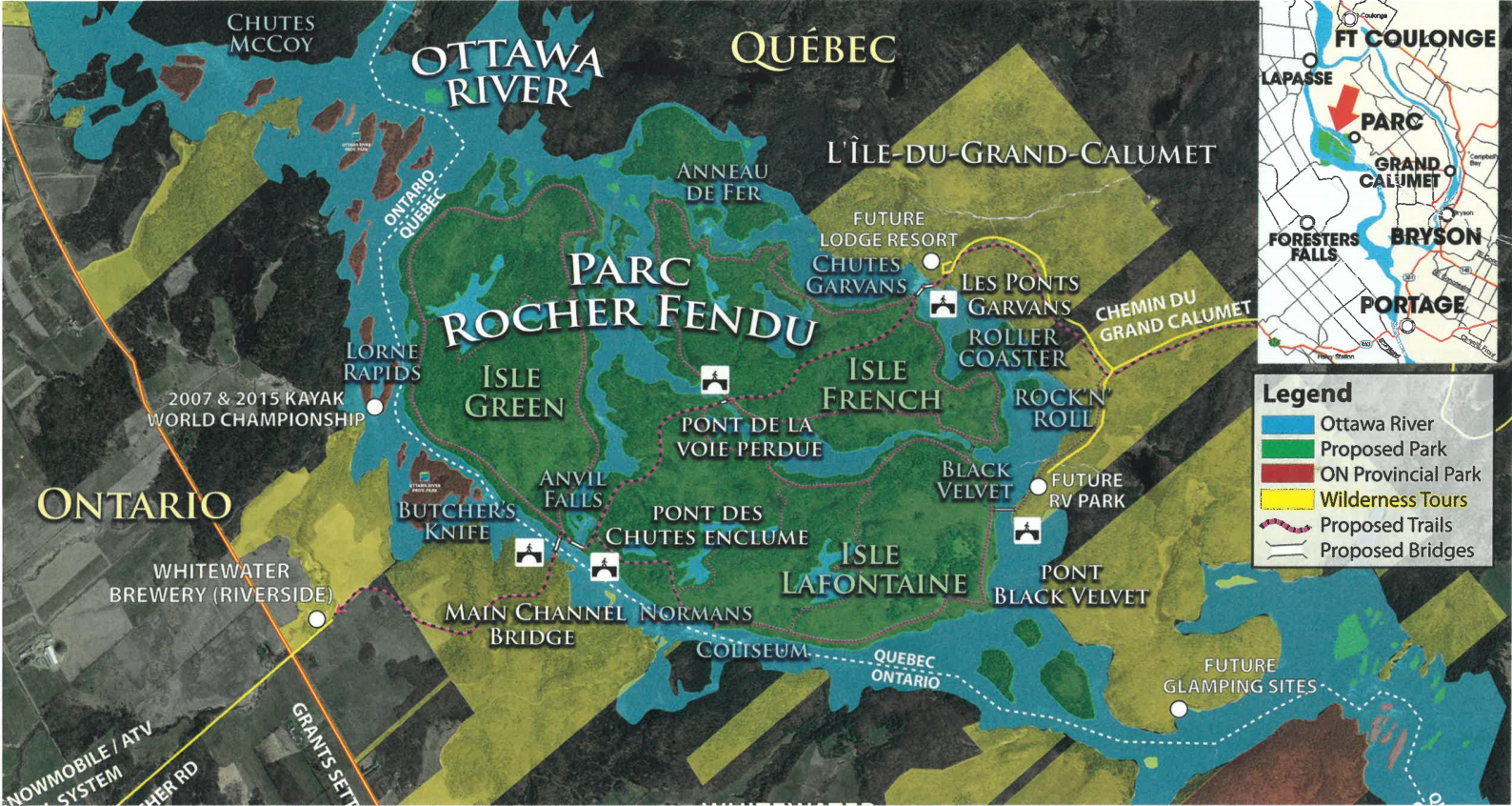