Will Twolan will represent new Canadian Party of Quebec in Pontiac

Will Twolan will represent new Canadian Party of Quebec in Pontiac

Will Twolan of Breckenridge will be representing the newly created Canadian Party of Quebec in the riding of Pontiac in the ongoing provincial elections. A student in communications and political science at the University of Ottawa, he explained that he joined the new party because he was opposed to several pieces of legislation brought in by the CAQ government, namely law 96, which overhauls the province’s language rules, law 21, which restricts the wearing of religious garments by certain public sector workers, and law 40, which scrapped elected school boards.

He was particularly critical of Pontiac’s MNA André Fortin and the Quebec Liberals for not opposing law 96 more vigorously.

The focus of the Canadian Party of Quebec’s website is mainly English language rights. When asked if it was fair to call them a single-issue protest party, Twolan disagreed and said that they would be releasing more of their platform as the campaign progressed.

While Twolan said that the French language should be promoted, he didn’t believe it’s under “a large amount of threat” from Qubec’s anglophone or allophone communities. He added that French will not disappear “the way Mr. Legault is trying to make it seem.”

The full interview with Twolan (15m45) is available here. 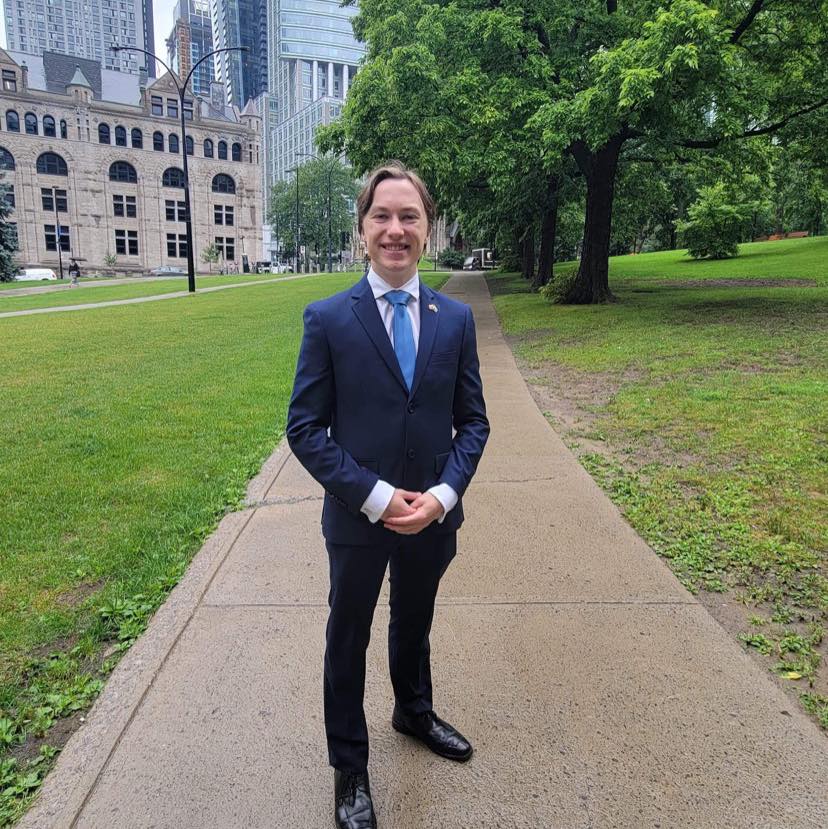