Tribute concert for Cletus Ferrigan takes over the Bay

Tribute concert for Cletus Ferrigan takes over the Bay

This past weekend, the downtown of Campbell’s Bay was alive with the sound of music as part of a tribute for former mayor and late community icon, Cletus Ferrigan.

Ferrigan, who passed away this past April, had been very active on musical Facebook groups during the pandemic lockdowns and had been planning on holding an in-person festival in the Bay after restrictions had eased. Following his passing, the task of holding the festival ended up falling to Cletus’ son Tim, his family, and the musicians he had befriended online. The festival began with a celebration of Cletus’s life on Friday, which Tim said went very well.

He explained that the weekend featured many artists jamming together in-person for the first time, which is how Cletus had envisioned it.

One of the performers who Cletus befriended, Doug Smith of Arnprior, who performs as the Canadian Troubadour, remembered Cletus fondly for his support of musicians.

Cathy Scullion, a Campbell’s Bay resident and musician who played at the event explained that the online musical groups were very popular during the early days of the pandemic.

The entire weekend was livestreamed and the recordings are available on the event’s Facebook page. 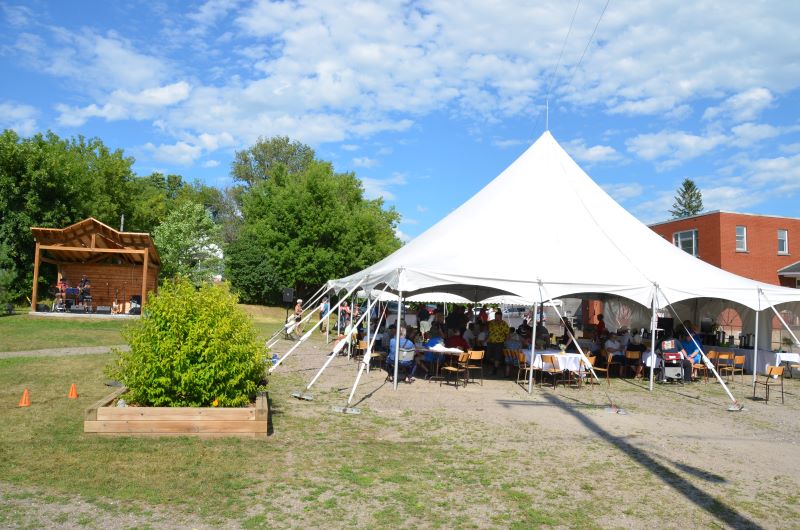 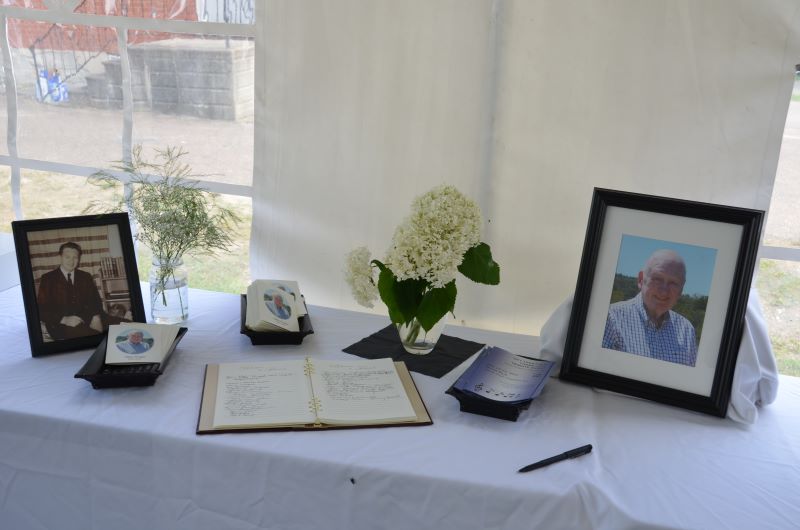