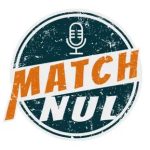 On Wednesday, a local golfer took home the top prize in a large regional tournament, the “A” Division of the Ottawa Valley Golf Association’s 2022 City and District Championships. Stéphane Paré hoisted the Gerald Lees Trophy at the Royal Ottawa Golf Club in Aylmer after winning the three-day, multi-course tournament by five strokes, topping a field of 65 competitors.

Taking place from Monday to Wednesday, the tournament started off at the Rockland Golf Club, where Paré made par with a score of 72. He had a good outing on Tuesday at his home course, the Renfrew Golf Club, shooting four under par for 67. Heading into the finals on Wednesday at the Royal Ottawa, Paré was sitting with a two-stroke lead and said that he played a more conservative game, shooting two over for a score of 74. His overall score of 213 was enough to claim first place. He said that he was happy with his performance, especially on his home turf in Renfrew.

Paré said that the competition was solid throughout the three days, and noted that two other players out of the Renfrew Golf Club, Jonah O’Connor and Jaegar Prot, took second and third place respectively.

Paré had competed in the tournament before as a junior, even winning the City and District Juvenile Championships back in 2010, but stopped playing competitively for a period in his early 20s. Looking forward, he said he plans on defending his title of Club Champion in Renfrew next weekend as well as playing in the inter-club competition, the Gordon Cup, in September.

The full interview with Paré (5m50) is available here. 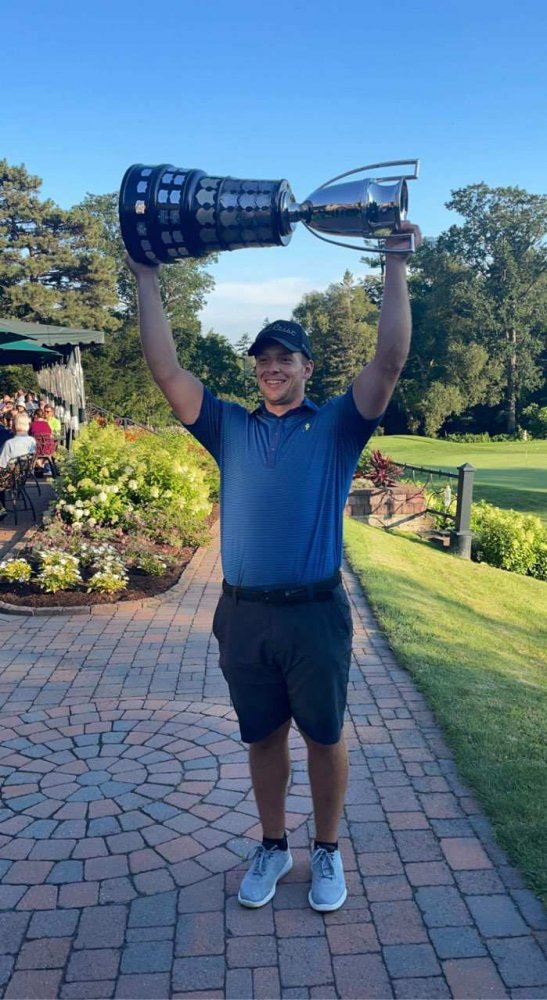