On Monday night (September 5), Québec Solidaire held their official campaign launch for the Outaouais in Hull at the bistro Le Troquet. The party’s co-spokesperson, Gabriel Nadeau-Dubois was present, and earlier that day he had announced that his party would make 10,000 homes and condos affordable through land trusts.

“To solve the housing crisis, we need more social housing, but also affordable houses and condos for the middle class. This is the commitment I am making today: 10,000 affordable properties, everywhere in Quebec. 10,000 houses 25% cheaper, without risk and without overbidding, in a first term,” he said (translated).

“What we also want is decentralization. When I talk about decentralization, I’m talking about autonomy, regional autonomy in health, regional autonomy in education, regional autonomy in the economy, because as we know, the regions have been somewhat forgotten in favor urban centers in Quebec, Montreal, Quebec,” he said (translated). “Then, what is needed at the moment is to focus on their needs and to focus on the regional leadership who knows the issues, who knows the solutions in their field and provide the levers, the means to achieve, ultimately, the vision we want of Quebec: an inclusive Quebec, a Quebec with strong public services and a Quebec for everyone.”

The full (French-language) interview with Sebagenzi is available here. 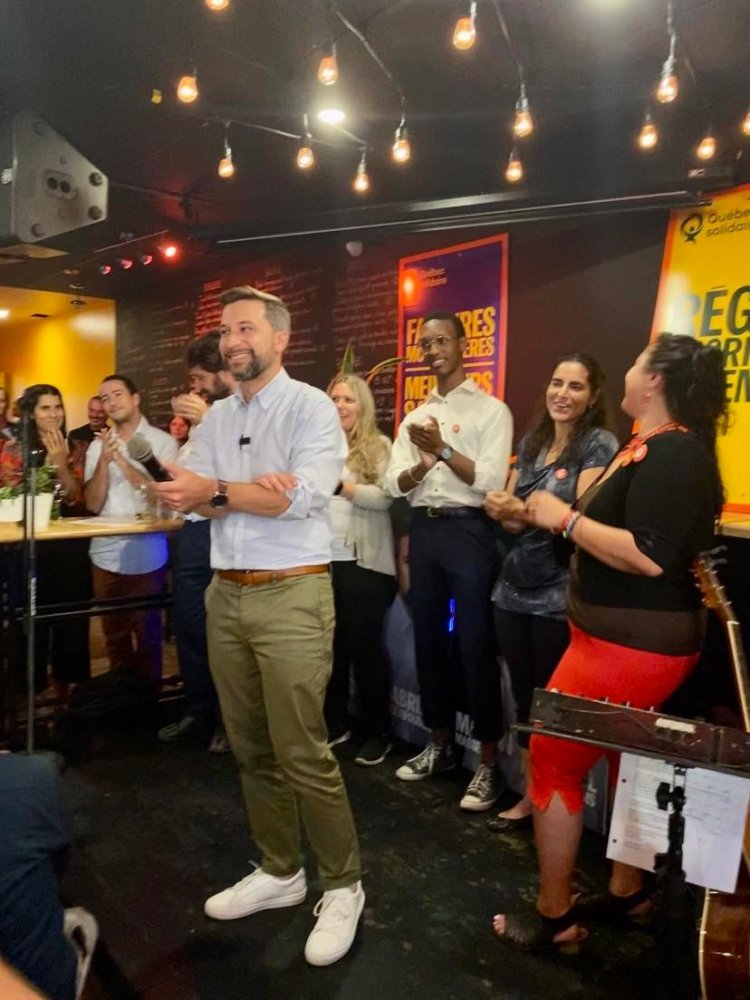 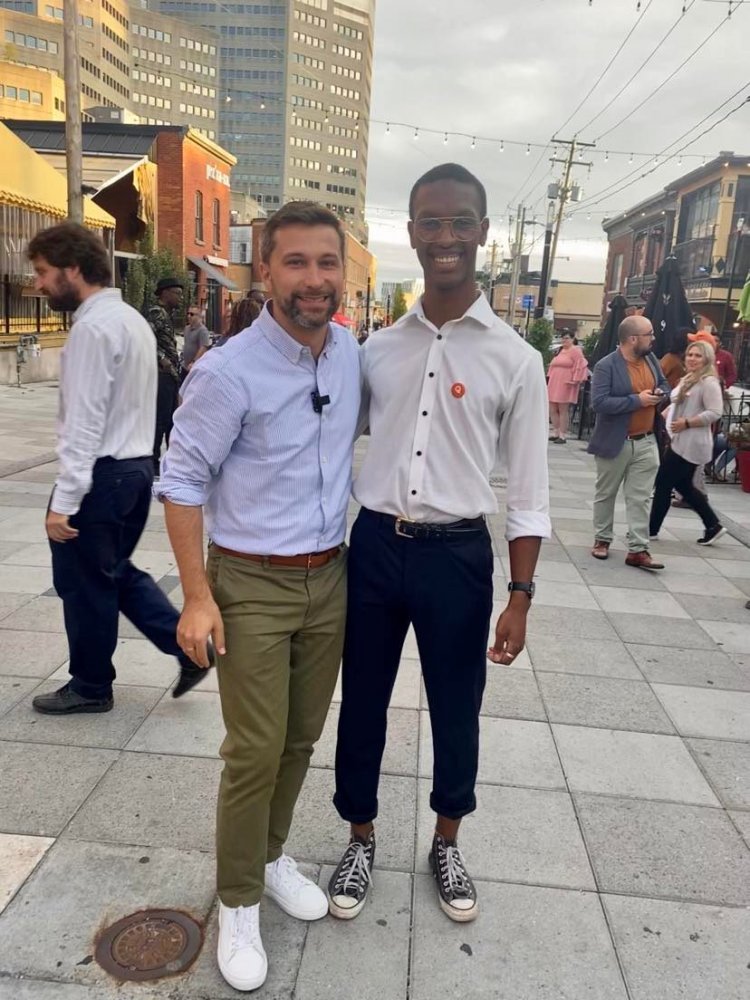