Mansfield-et-Pontefract weightlifter Naomie Lusignan recently returned from Mexico after competing in the World Youth Weightlifting Championships, where she placed sixth in her first international competition. She stopped by the CHIP 101.9 studios this week to talk about her experience on the big stage.

Lusignan was no stranger to high-level athletics, as she recently placed first for her weight class in the Canadian Nationals. She explained that she typically has a lot of nerves prior to competitions, but she was well prepared this time.

Lusignan ended up finishing in sixth place out of 15 competitors in her weight class, which she said was a little disappointing initially. She said that she would take some of the lessons she learned, particularly around stretching and the mental preparation, to her future competitions.

As for her future plans, Lusignan will be celebrating her graduation from l’École secondaire Sieur-de-Coulonge before she heads out on her next international competition, the Junior Pan-American Championships in Guatamala. She said that competing in the Junior competition instead of the youth one which she still qualifies for, would prepare her to face higher levels of competition.

The full interview with Lusignan is available here. 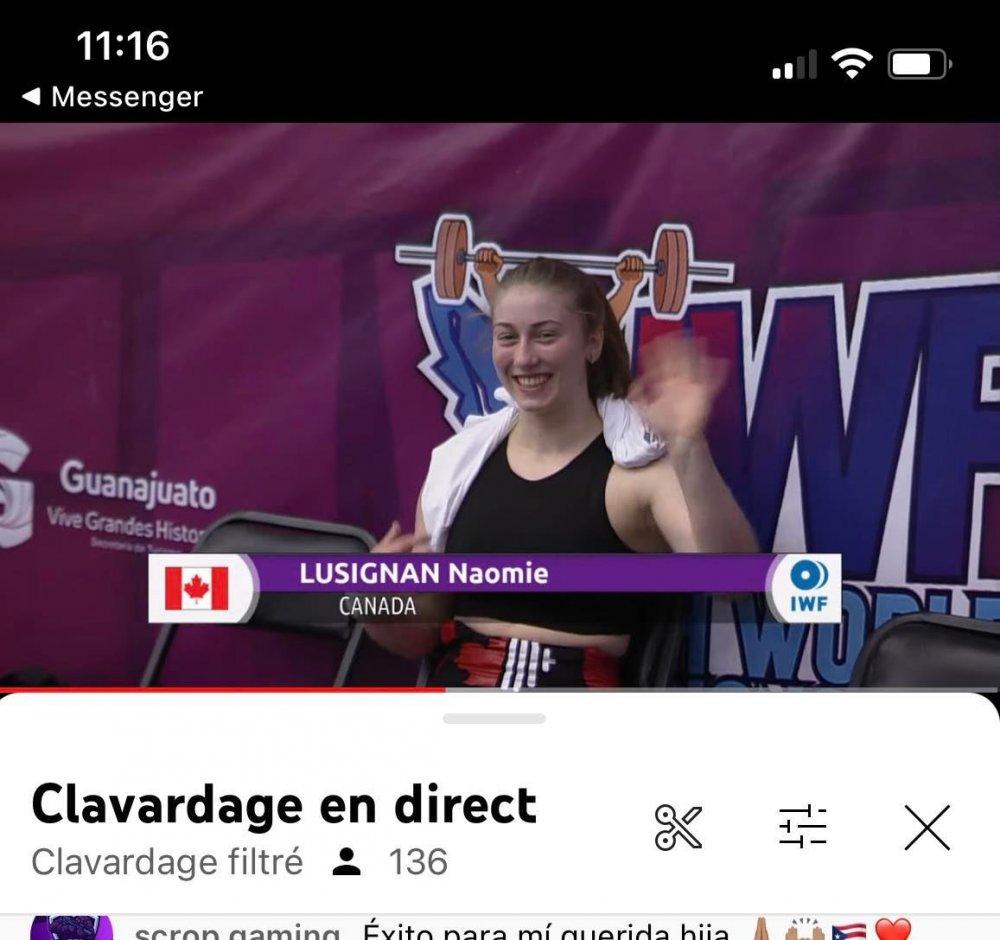