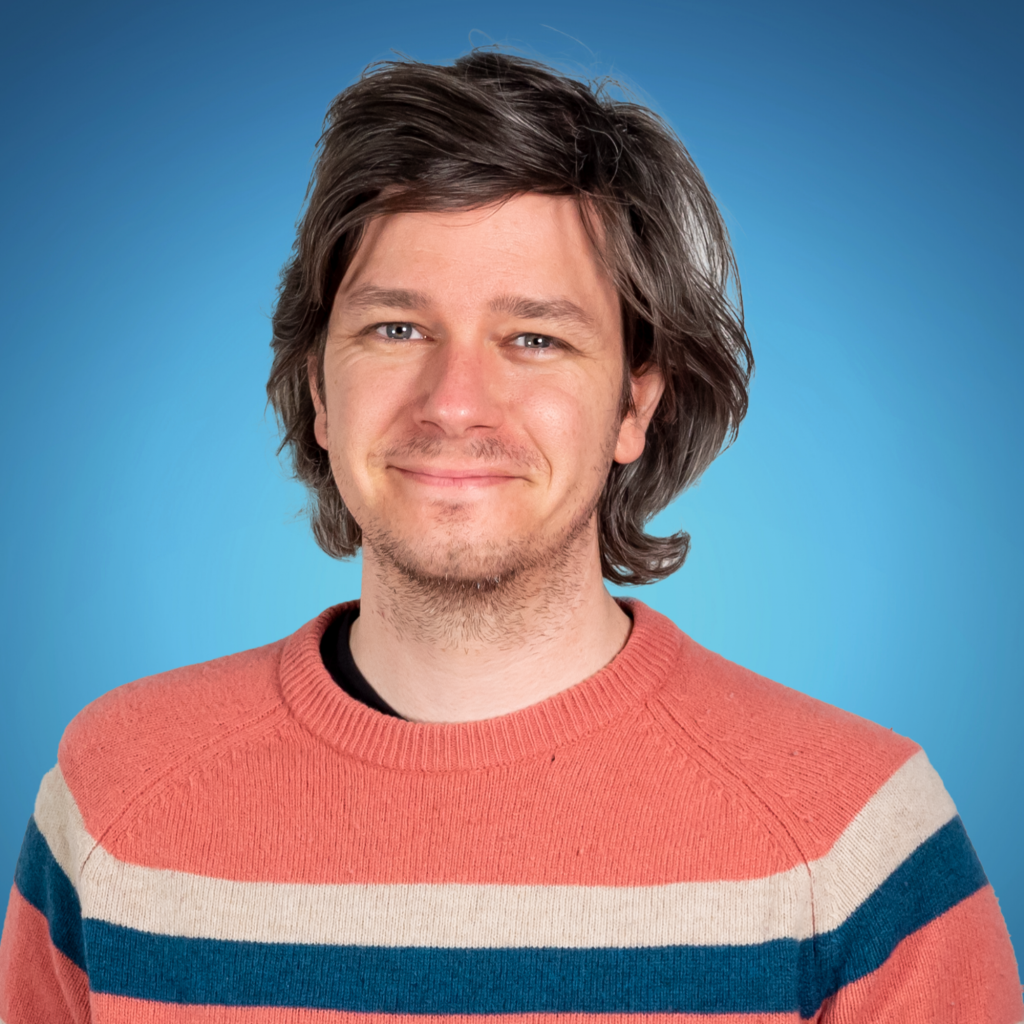 Maxime Galand always surprises with his ability to be versatile and especially to be excellent in several areas. An author, composer and performer, you may also know him by his stage name Maxime de Wilde! In 2014, with his wife Suzanne Vallières-Nollet, he co-directed a short documentary on the memories of Pontiac elders: Terres Vivantes. This work allowed them to get to know this region better. In 2015, they bought an abandoned ancestral house in the heart of the village of Fort-Coulonge. For 3 years, Maxime devoted himself full-time to the restoration of this house dating from 1897. Since then, the Pontiac has become his adopted region and all his artistic activity is based in Fort-Coulonge.

It was in 2017 that Maxime joined the radio team and began to constantly improve the technical elements of radio and contributed as a director and video producer. Meticulous, methodical and attentive, Maxime is the one who finds solutions to every challenge!