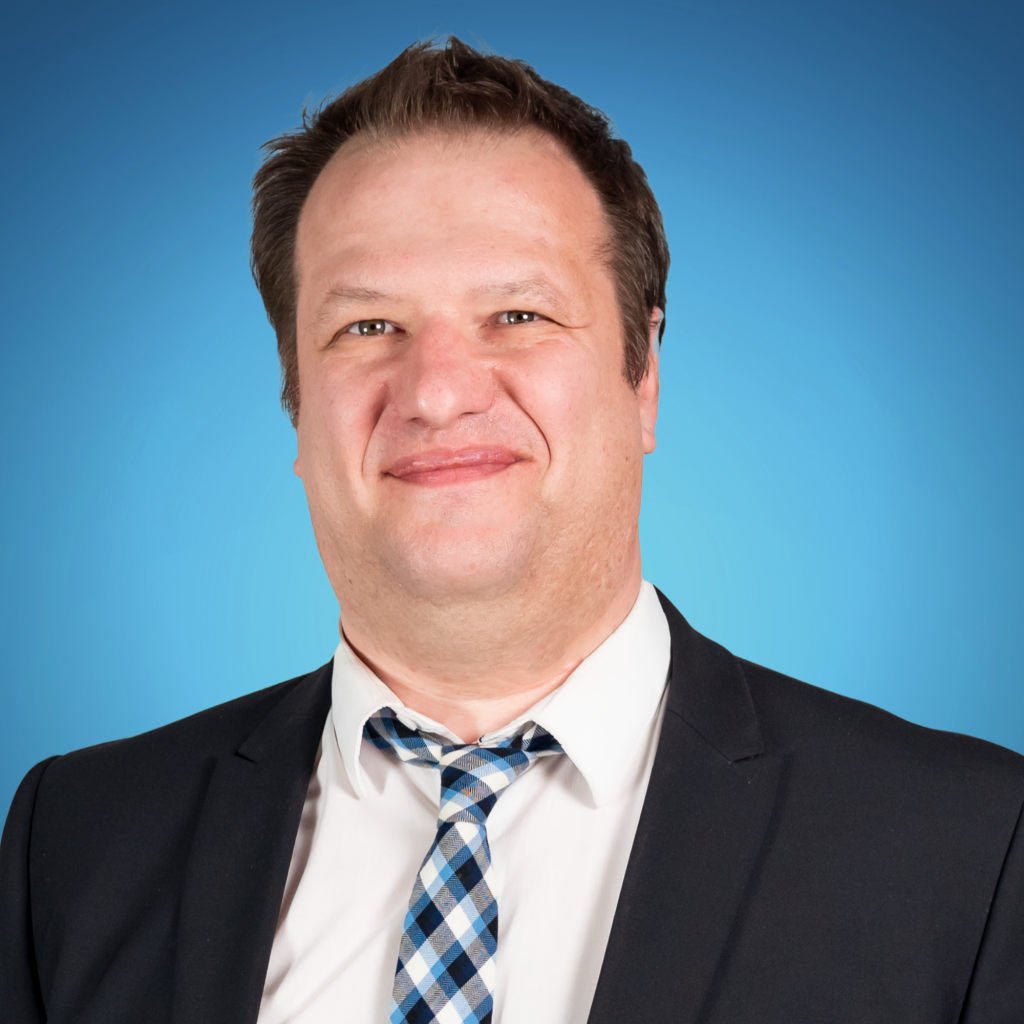 Director of CHIP 101.9 for more than 10 years, François Carrier’s mission is to give the citizens of Pontiac access to local information, in order to allow citizens to mobilize, act and make decisions that can influence their communities. Engaged in a fight against disinformation, François has set up radio and digital programming based on local information that is usually only accessible at CHIP 101.9 or via chipfm.com.
He has extensive experience in the field. He made his debut in 2001 at Radio communautaire de Sherbrooke (CFKX), via Radio des Hauts-Plateaux in New Brunswick as news director, before joining Radio communautaire de Radisson in James Bay. It was there that he became aware of the importance of protecting democracy from disinformation. After stints as the Executive Director of the Association des professionnels de la chanson et de la musique (APCM) and at the Assemblée de la francophonie de l’Ontario (AFO) as a communications specialist, as well as at Radio-Canada (Sudbury), he was entrusted with the direction of Radio communautaire de Pontiac (CHIP 101.9). Within a few months, the station became a leader in local news production and CHIP 101.9 experienced unprecedented development. He also became President of the Association des radios communautaires du Québec (ARCQ), a position he has held since May 2021, having held the position of Vice-President within this organization for 4 years. He is also a columnist for the Journal du Pontiac and is also known for giving training in podcast production.
He is the host of Bonjour Pontiac (broadcast Monday to Friday from 6 a.m. to 9 a.m.), a program that focuses on local information and has become a real reference for knowing what is happening in the Pontiac.