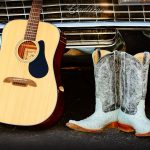 Green Party to be represented by Fort-Coulonge resident Pierre Cyr

Green Party to be represented by Fort-Coulonge resident Pierre Cyr

The Quebec Green Party has unveiled their candidate for the Pontiac in the general election scheduled for October 3. Pierre Cyr, a resident of Fort-Coulonge, had a career with NAVCANADA as an airport manager and national aviation safety specialist.

According to his bio, he is perfectly bilingual and is happy to represent a federalist option for Quebec “that aims for a better Canada and more power for all provinces.”

He states that he wants to revitalize the Pontiac region by “restoring people’s confidence in the territory, by developing a local, green and sustainable economy with more autonomy, confidence and joie de vivre.” 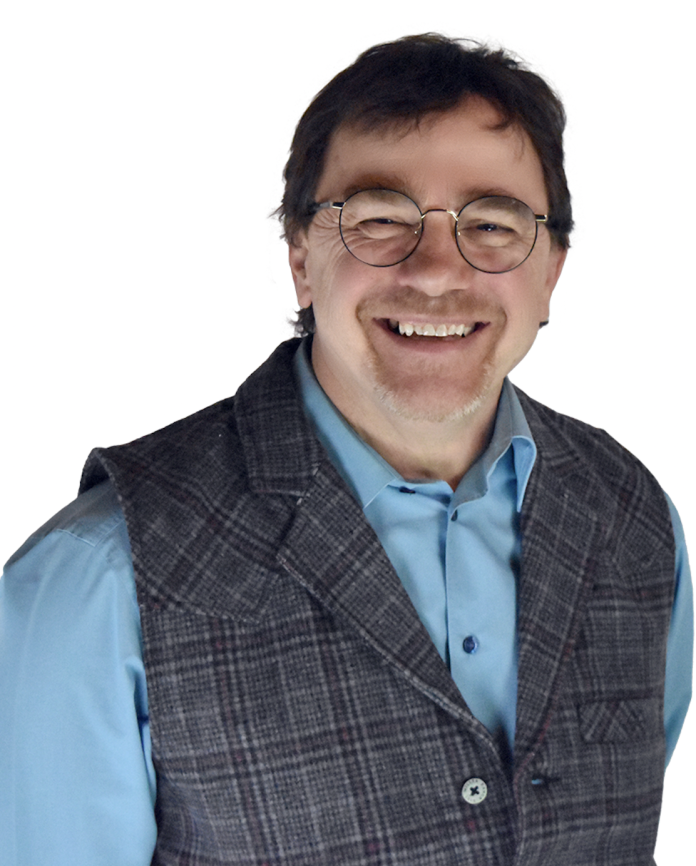