Speaking about the Museum, Mansfield Mayor Sandra Armstrong said that the house had seen a lot of changes over the years.

Dominic Dufour, a museum expert that worked on the new exhibits said that they would be filling out the space in the future, and there would be new exhibits swapping out every so often.

Armstrong said that their escape room would also be available this summer, and encouraged the public to come visit. 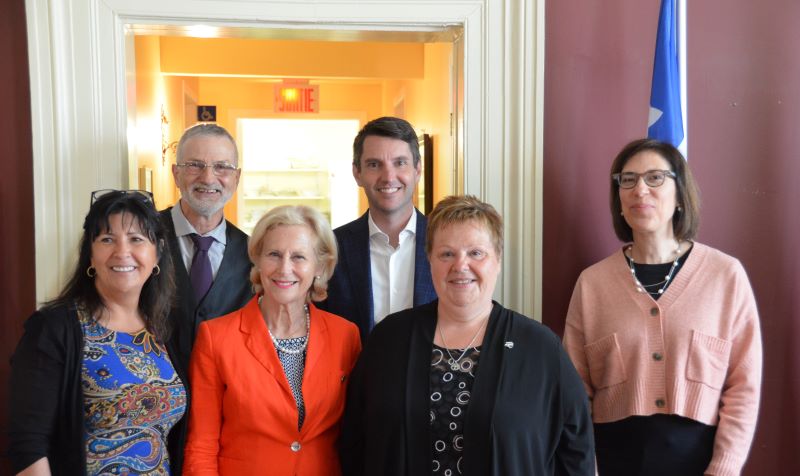 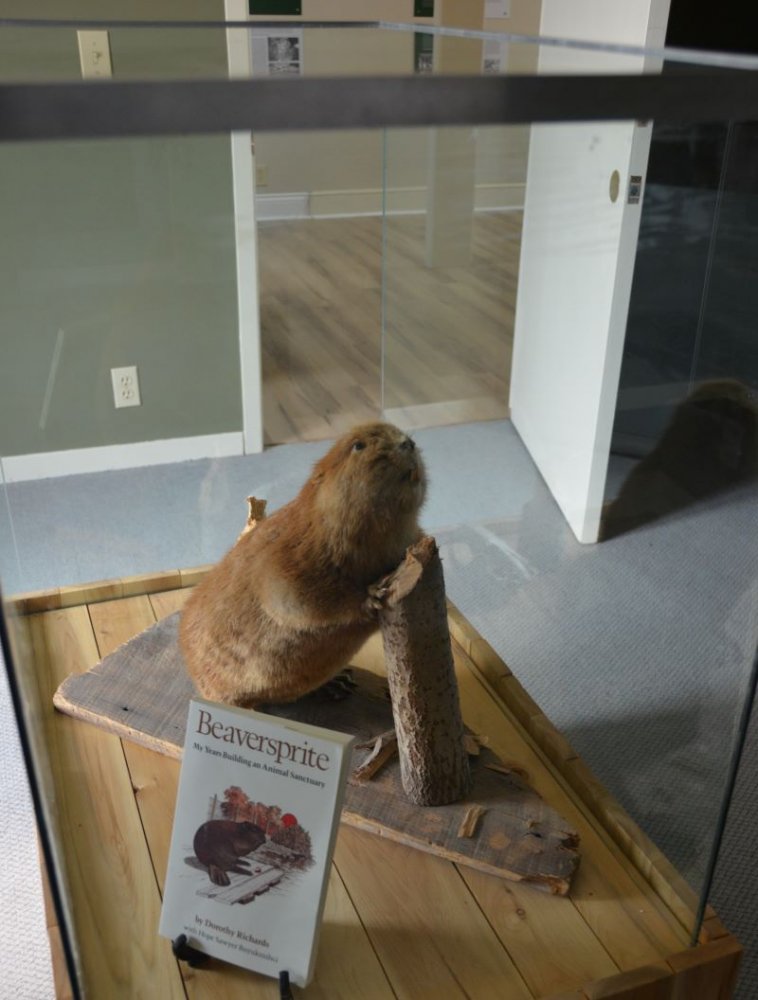 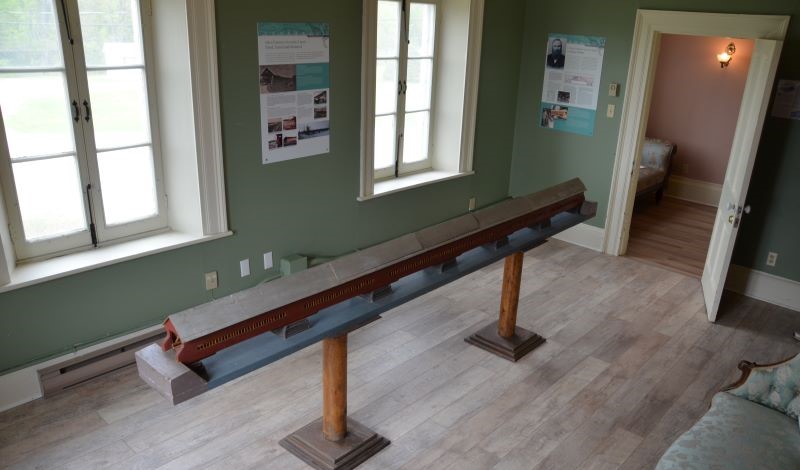