Electricity restored in Upper Pontiac as of yesterday afternoon

Electricity restored in Upper Pontiac as of yesterday afternoon

The high winds over the weekend caused numerous power outages throughout the Outaouais and the Pontiac, particularly the Upper Pontiac sector and the Municipality of Pontiac. Some Hydro-Québec customers in l’Isle-aux-Allumettes, Waltham, Chichester, Sheenborro and Municipality of Mansfield areas were in the dark for 48 hours before power returned late yesterday afternoon. Several customers of the Municipality of Pontiac are still without power. This morning (May 24), there were still more than 25,000 customers in the Outaouais without electricity.

The winds and lightning damaged the trees and the Hydro-Québec electrical network. The Aylmer sector of the city of Gatineau was also hard-hit. A grocery store in the Aylmer sector, the Laflamme market, has decided to donate their food products to the population to avoid waste. Most area schools were open this morning. 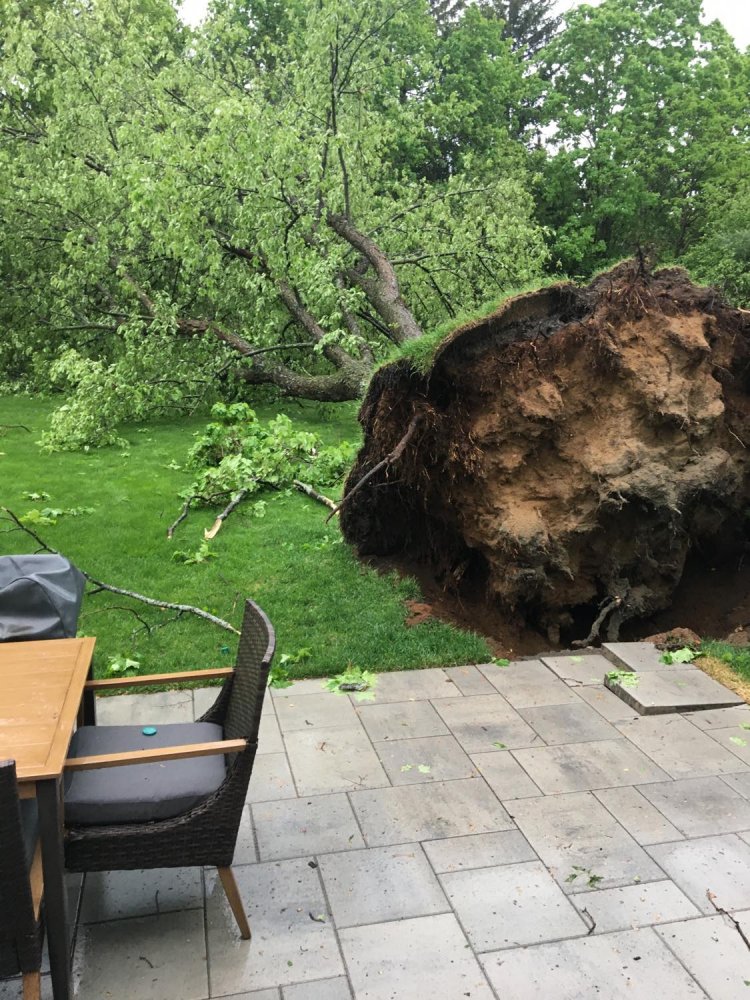 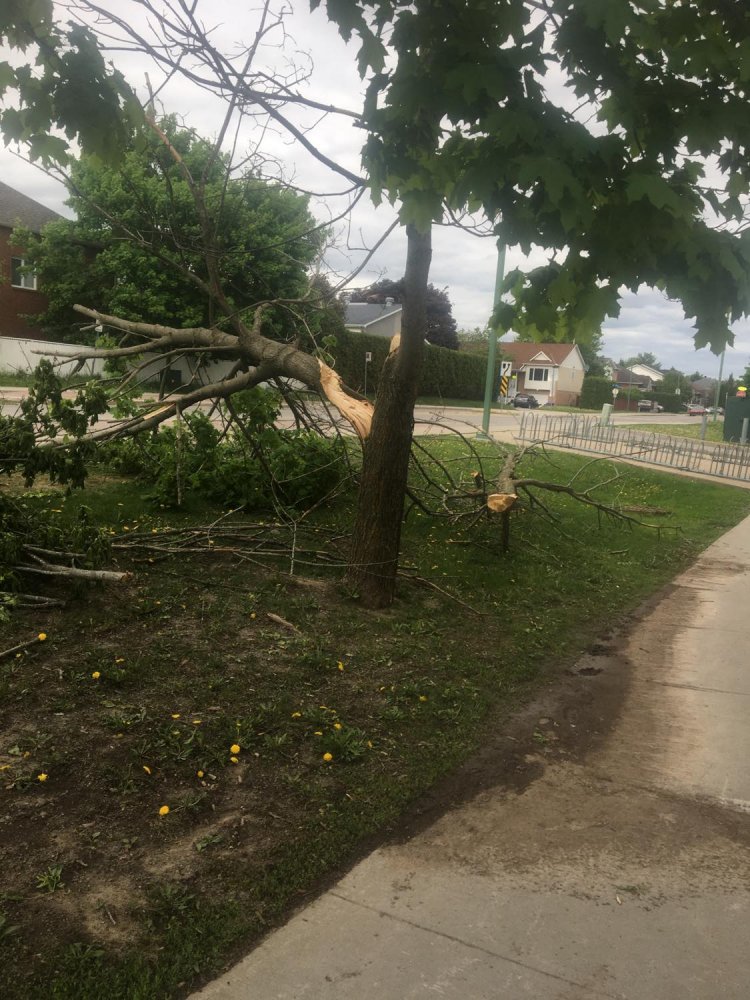 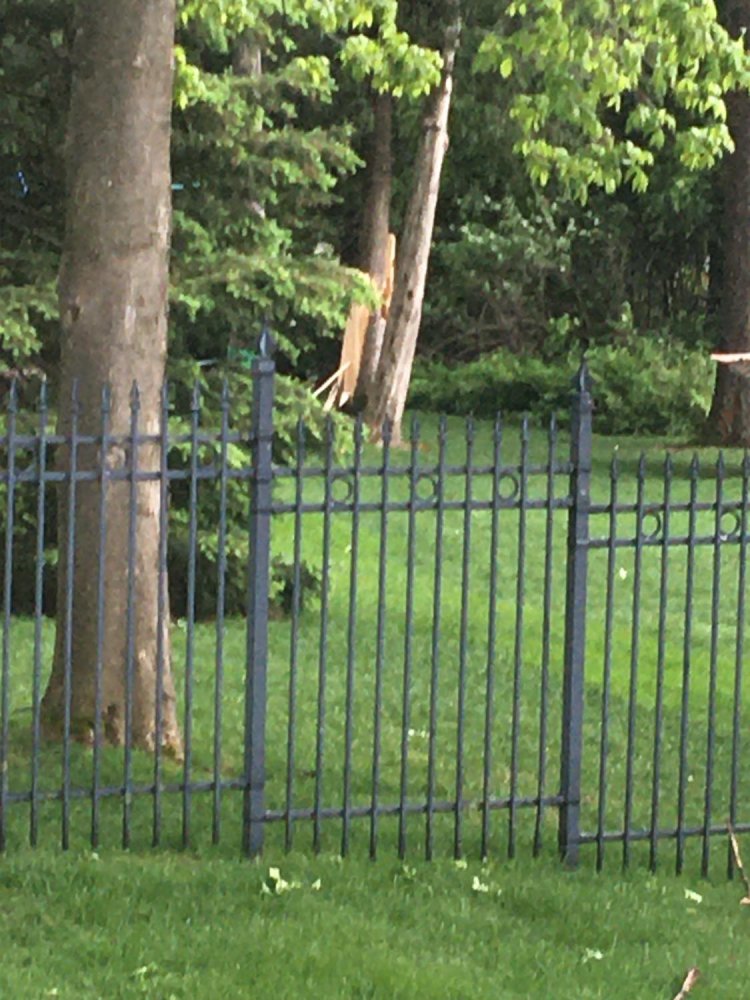 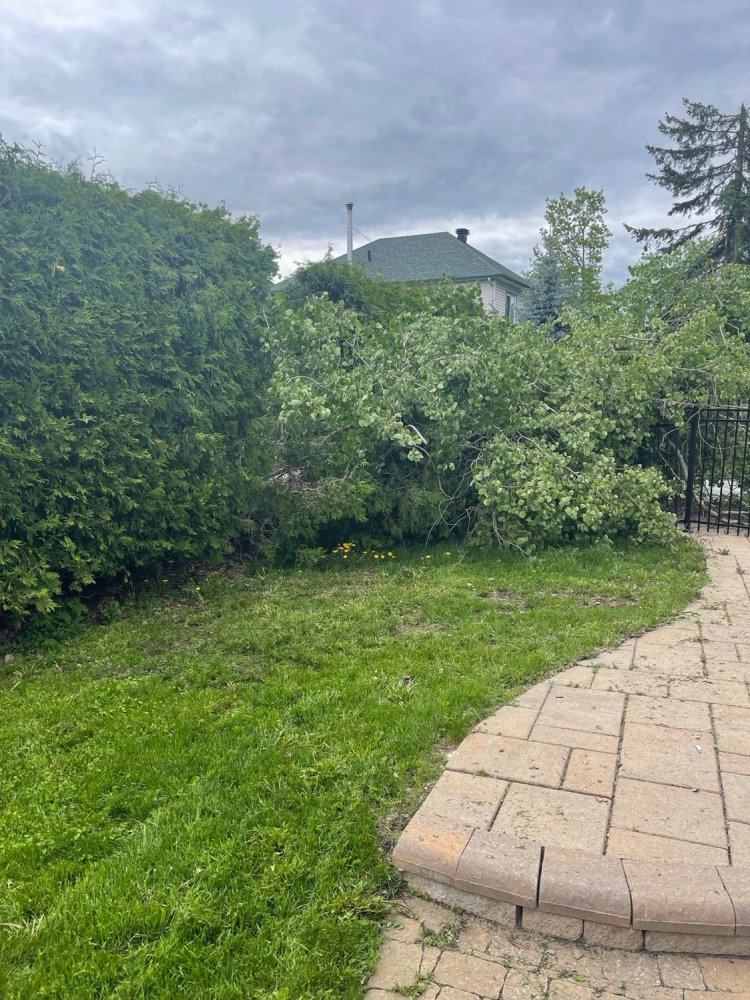