Regional health authority CISSSO invited local media to a press conference this morning to announce a new pilot project that they’ve started with several partners, which focuses on purchasingo local produce and food products from suppliers in the Pontiac. Joanne Dubois, a food service coordinator for the CISSSO explained what the project was all about.

She said that the food would be distributed to patients in the Pontiac Hospital in shawville, but also local seniors residences like the CAP. She said that they currently source 49% of their food from Quebec producers, but are looking to bump those numbers up in the future, specifically with locally-sourced products.

The CISSS conducted the project in coordination with the organizations Équiterre and the Table Agroalimentaire de l’Outaouais, and it is financed by the MAPAQ. Local producers like the Jardin Educatif and Les Serres Paul Amyotte had booths outside the CAP to sell their produce as well. 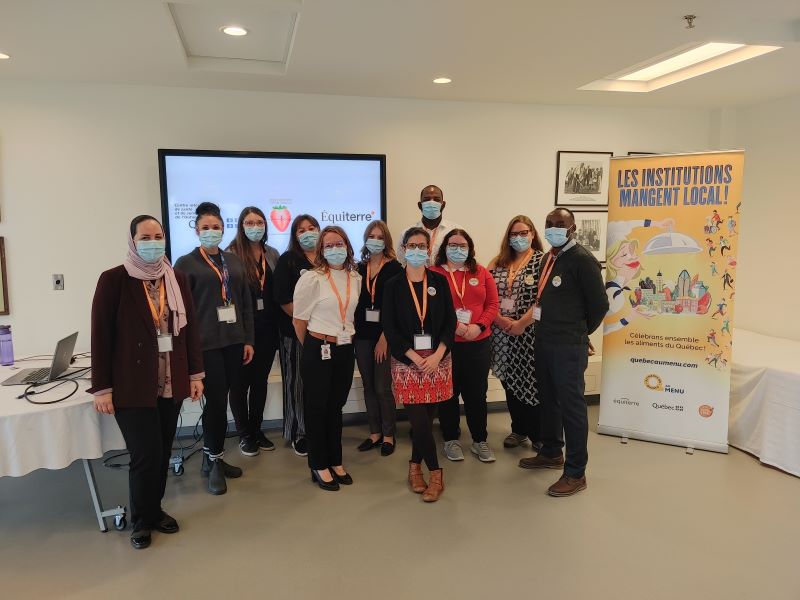 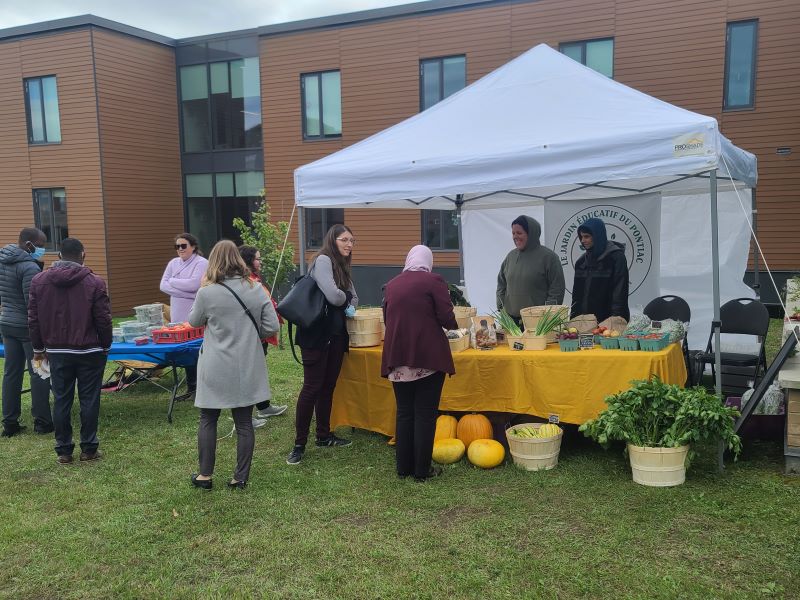