Campaign signs still on display, 4 weeks after the Elections

Campaign signs still on display, 4 weeks after the Elections

Despite the 2022 provincial election campaign coming to a close over a month ago, some of the candidates campaign posters are still hung up around the Pontiac, especially in the more urban sectors of the riding.

Under election campaigning rules, Political parties and candidates have 15 days following the elections to remove their signs. After which time, they get a five-day notice and if the signs are still up, a municipality or an individual may claim the costs related to the sign’s removal. Parties and candidates had until October 19 to comply with the rule.

According to the information gathered by the CHIP 101.9 newsroom, the largest number of billboards currently still on display belong to the former Green Party of Quebec candidate Pierre Cyr. As of November 01, there are still at least 5 posters of his on display in the riding.

Click here for more on the Election rules around signage in Québec. 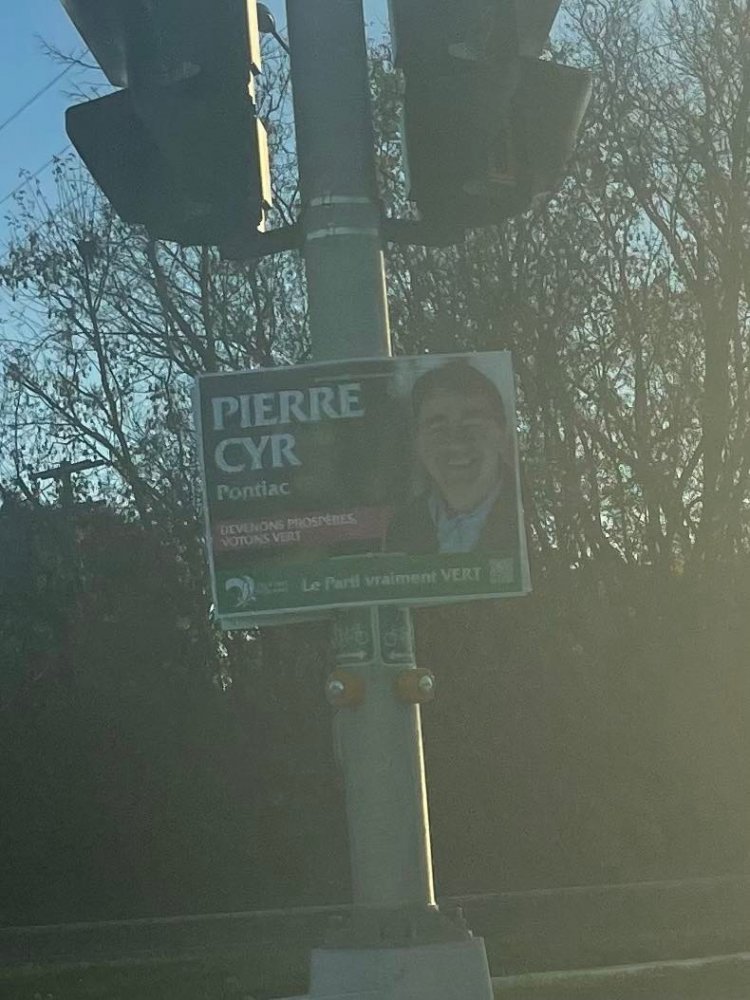