The Café Downtown on Rue Baume in Fort-Coulonge is now under new ownership. CHIP 101.9 sat down with the new owners of the Café, Natasha Lamadeleine and Alexandre Romain, to talk about their transition from employees to owners.

The two young and dedicated new owners were two of the first people hired on at the Café Downtown when it opened in 2020, Romain in the Kitchen and Lamadeleine out front, which they say has helped them prioritize their individual roles as owners.

Although they have only stepped into their new positions in recent months, Romain and Lamadeleine have their eyes set on the future of their business. They say the priority for 2023 is building relationships with companies and organizations in and out of the Pontiac, and they say people can already start expecting regular performances and events in the new year.

The next event at the Café Downtown is a New Year’s Eve Party on Saturday, December 31, with Ben Chabot and DJ Martin Leguerrier.

The full interview with the new owners of the Café Downtown, Natasha Lamadeleine and Alexandre Romain is available here. 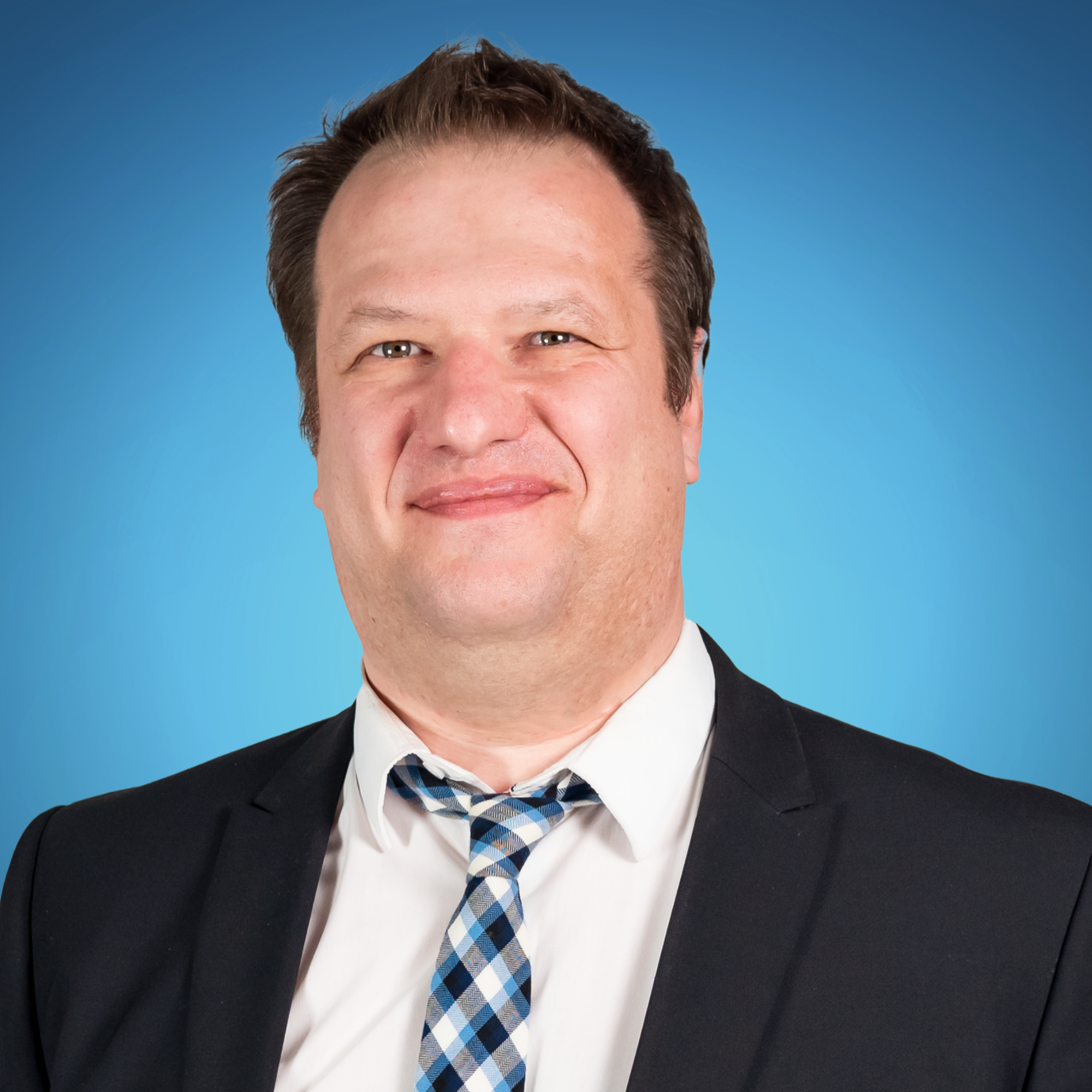