The results are in for this past weekend’s trail race at Brauwerk Hoffman brewery in Campbell’s Bay. According to one of the race organizers, Dani Boivin, a total of 44 people took part in the 5 and 10 km races, as well as a sizable gaggle of children who had their own popsicle races as well.

The event was a fundraiser for the Friends of St. Joseph’s Manor, a local seniors home that sits just a stone’s throw from the brewery. Boivin said that they raised just over $1,000 from entry fees, but there was also a donation box present at the event and the organizers have yet to add up the additional funds.

For more photos and videos of the event, you can visit their social media page.

The full interview with Boivin (5m5) is available here. 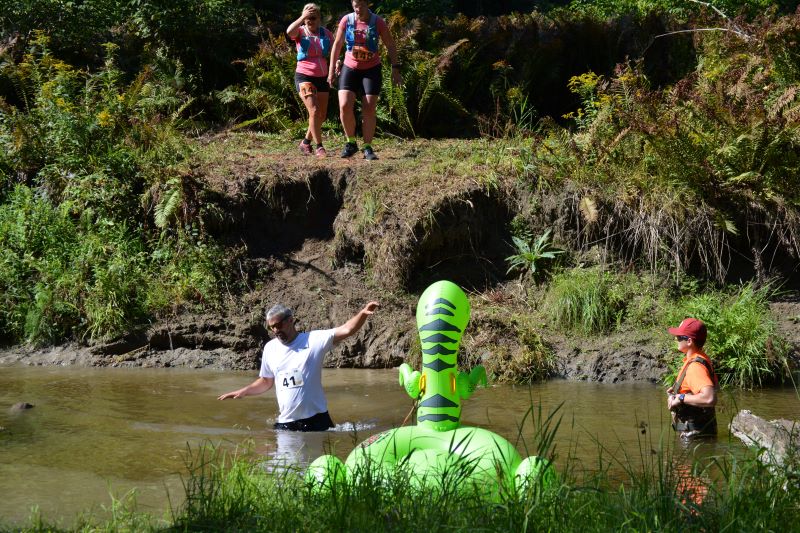