The community of Fort-Coulonge has been under a boil-water advisory since the beginning of August, and though work is ongoing it’s still not clear when the town’s water will be safe to drink. Many residents have been expressing their anger on social media, posting photos of bathtubs and sinks filled with yellow water.

Mayor Christine Francoeur stopped by CHIP 101.9’s studios on October 18 to discuss why the issue has dragged on so long. She said that a computer component broke in the summer and they had to wait several months before it could be delivered. When it arrived in early September, they began flushing the lines, when another computer component broke, putting them back at square one.

She said that they were currently flushing the system, but needed to test the water before they could lift the boil advisory. She said that she wouldn’t make any predictions about when the water would be safe to drink, but said that her fingers were crossed that it would be soon.

She added that unfortunately, they would have to cut down several trees along rue Principale in front of the Rabb House, as the roots have become snarled in the town’s water lines, causing several breaks. She said that they were hoping to have the work done this fall, if not, in early spring. 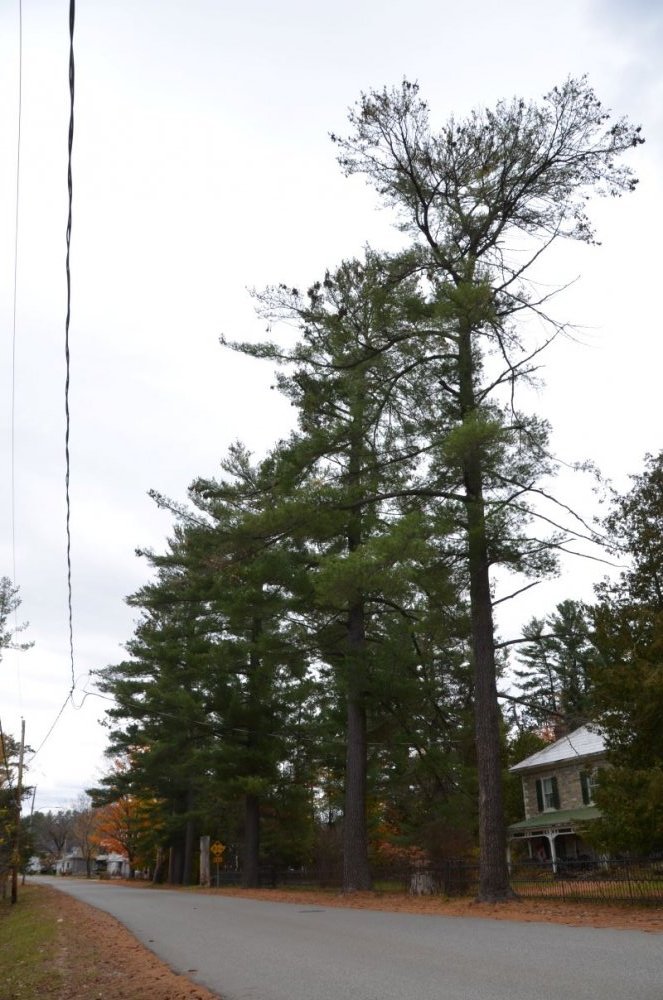