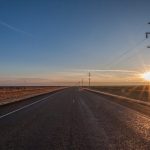 The MRC Pontiac announced in a press release yesterday (Tuesday), that the person who held the position of Director of Economic Development at the MRC Émilie Chazelas resigned after 10 years of service with the organizations in the MRC.

In this release, the director general of the Pontiac MRC, Bernard Roy, said that Émilie’s impact will remain engraved in the Regional Art Collection permanently exhibited at the MRC’s headquarters, a project she oversaw during the last 10 years, regardless of the position she held. He added that this departure represents a great loss for the MRC, but that the Pontiac will continue to benefit from her talents and efforts.

The release also stated that after a short well deserved break in Eastern Canada, Émilie will return home to undertake the next stage of her life. In a quote, Émilie Chazelas said that she leaves people and a job that she likes very much, but that she will not leave her county. She adds that she is simply trying to become involved in the development of the Pontiac in another way. 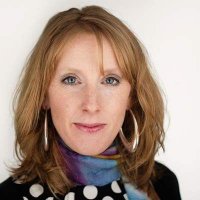