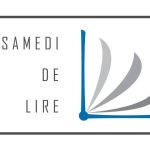 Our Ancestors and How They Shaped The Land

Our Ancestors and How They Shaped The Land

Our Ancestors and How They Shaped the Land is a podcast that talks about some of the key figures that helped develop the Outaouais into the prosperous region that it has become.

Created in collaboration between the Regional Association of West Quebecers (RAWQ) and the Pontiac Community Radio Station (CHIP 101.9), the following podcast is a deep dive into the lives of four key pioneers that shaped the Outaouais region that we know today. Business, Family and Politics, in this podcast, we’ll learn of the Sparks, Wrights and Symmes families, of the relationships they shared and their work and influence helped shape the Outaouais region.

The podcast kicks off with Rick Henderson, a distant relative of Philemon Wright and the author of the book Walking in the footsteps of Philemon Wright. Next, we hear from Lynne Rodier, a local historian, who tells us about the life and career of Nicholas Sparks from his arrival in 1816 to his ownership of Bytown (Ottawa). Linda Sparks, a major contributor to the podcast, talks to us about the “King of Gatineau”: Alonzo Wright. And in the final episode, Lynne Rodier is back to tell us about Charles Symmes, the Owner of the Symmes Inn.

Our Ancestors and How They Shape the Land starts with an introduction episode that focuses on the podcast’s conception, production and presentation. In this episode produced by Eric O’Brien, we explore the collaboration between CHIP 101.9 and RAWQ, and some key individuals that helped make it possible.

First is David Gillespie, a member of both organizations’ Board of Directors. He serves as both the treasurer of RAWQ and Vice-President of CHIP 101.9. David was adamant in getting the project off the ground and getting both organizations working together. In the second episode is Linda Sparks. She was the key to telling the stories featured in the podcast. She is widely regarded as the podcasts founder, producer and content writer. She wrote the episodes and found the guests to talk about our local pioneers. And, finally, Jacob Lavigne, the podcast host and producer, was the glue to making this project work. Working closely with Linda Sparks, and the others involved, to ensure that the collective vision for this project that came to life. 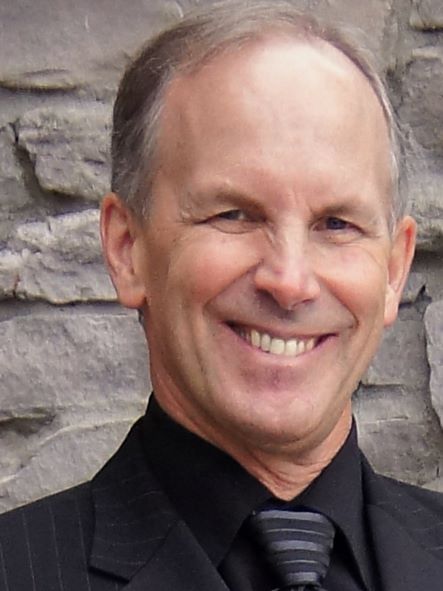 In this first episode, Rick tells the story of his ancestor, from his arrival in the Outaouais in 1800, to his impact on the local timber trade. When Philemon Wright arrived, he only had farming in mind, but he became one of the first pioneers and first permanent settlers in Canada’s National Capital and was known to be a major figure in the local timber trade industry. His original goal was to build a prosperous agricultural community in Canada. 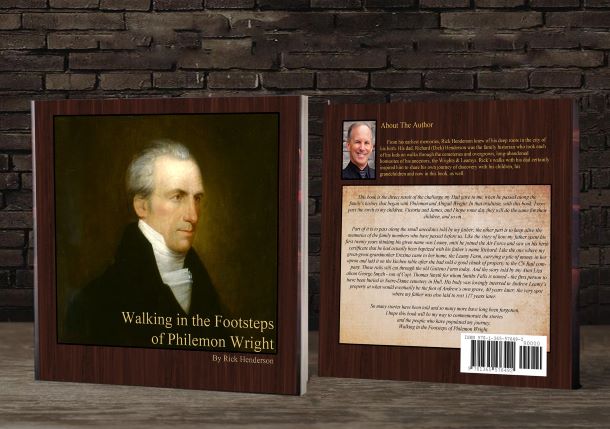 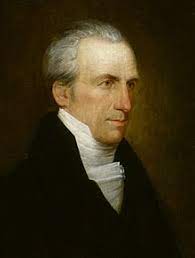 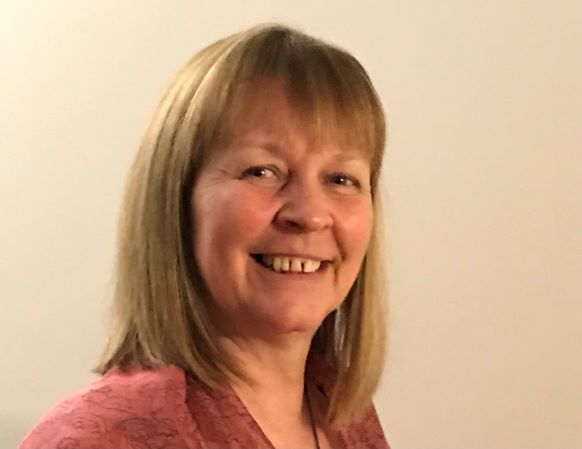 Lynne Rodier is an historian in the Outaouais region. For her first appearance on the podcast (see episode 4), Lynne tells us about the life and career of Nicholas Sparks, the owner of the land known back then as Bytown, which later came to be known as Ottawa.

Nicholas Sparks arrived in the Outaouais region from Ireland in 1816. He worked for P. Wright and Sons and married Philemon Wright Jr’s widow Sarah Olmstead, after his tragic death from a horse carriage accident. The marriage cemented Sparks leadership in the lumber trade on both sides of the river, while also resulted in owning most of the land then known as Bytown. 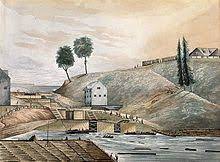 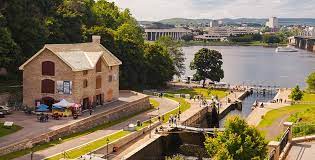 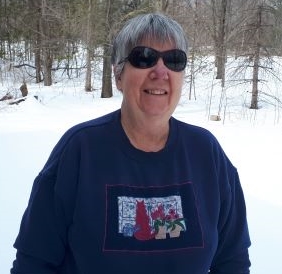 In this episode, Linda Sparks joins host Jacob Lavigne to talk about the life and career of Alonzo Wright and how he came to be known as the “King of Gatineau.”

Alonzo Wright was the son of Tiberius Wright and the grandson of Philemon Wright Sr. (Episode 1) He was one of the executors of Tiberius Wright’s large estate. He inherited the land and became a well-known member of Parliament from 1867 to 1891. Alonzo also loved entertaining in his large home called “Le Chateau” where he threw lavish banquets and later became well known to be the “King of Gatineau”. 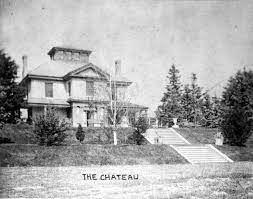 Lynne’s second appearance on the podcast is focused on the life of Charles Symmes, the owner of the Symmes Inn, which is now a local museum.

Charles Symmes was the nephew of Philemon Wright Sr. (episode 1). He came to Canada in 1819 to work as a bookkeeper for his uncle. In 1831, he built what is now the famous Symmes Inn on the river bank. Throughout the years, Symmes and Philemon went into a partnership to develop the waterfront with a huge wharf and building a steam boat named Lady Colborne. Charles was also the Mayor of Aylmer, Quebec from 1855 to 1858 and again from 1860 to 1862. 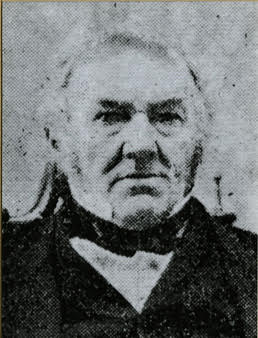 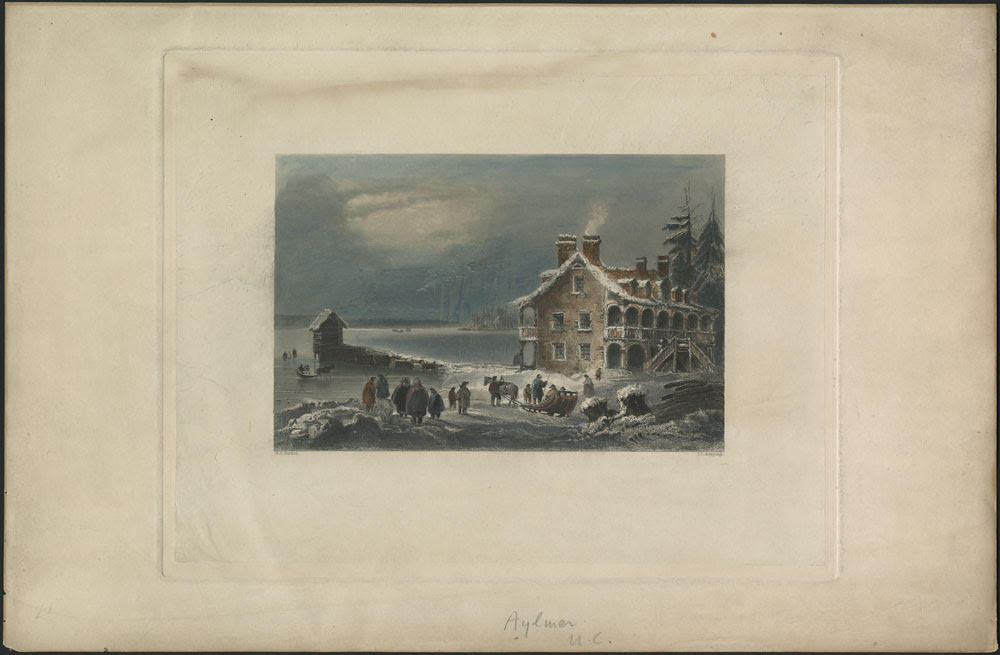 Although many stories of early settlers involve atrocities or land being forcefully taken from the local indigenous tribes. In episode 1, upon his arrival, Philemon Wright wrote a report that highlights his first encounter with the locals. He wrote that he was quickly approached by a local chief demanding to know why the land was being cleared for agricultural use. From there, an alliance was forged between the new settler and the indigenous tribe in Quebec City. As a result of this alliance that grew between both parties involved, Philemon Wright was given a Wapum Belt as a token of recognition. However, this is apparently only one version of the story.

THE OWNER OF BYTOWN

Nicholas Sparks worked for P. Wright and Sons and saved enough money to buy 200 acres of land known as Bytown.

THE KING OF GATINEAU

Alonzo Wright may have been given the name of the King of Gatineau, but it wasn’t from any royal lineage. In Episode 3, we learn that Alonzo Wright was famous in the Outaouais for organizing banquets in his large home called “Le Chateau”. Because of theses banquets, he was later known and labeled as the “King of Gatineau”.

THE LEGEND OF HANNA SYMMES

In Episode 4, we learned about the story of Charles Symmes forgetting his daughter Hannah, whom he locked in the attic of the Symmes Inn during a large gathering resulting in her death because of extreme cold conditions that night. Her death sparked a number of legends within the Symmes Inn. To this day, some say Hannah still roams the halls of the old hotel. 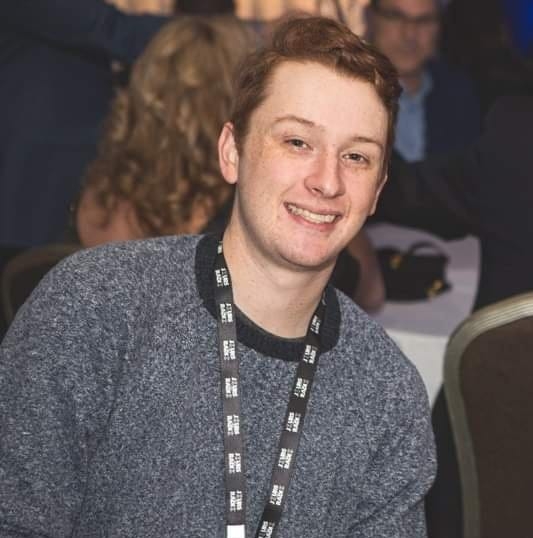 An Otter Lake native, Jacob began working for CHIP 101.9 in 2019, where quickly learned the radio arts and became a key member of the CHIP team. He is the host of The Drive, a daily two hour program focused on local news and interviews. Jacob has also played a major role in informing the public during the COVID-19 Pandemic and 2021 federal elections.

Our Ancestors and How They Shaped The Land is a CHIP 101.9 and RAWQ production.
Hosted by: Jacob Lavigne.
Produced by: Linda Sparks and Jacob Lavigne.
Graphics by: Geneviève Gagnon.
Special thanks: Rick Henderson, Lynne Rodier, Jeanne Nivischiuk, Hayley Campbell, François Carrier, Geneviève Gagnon and Eric O’Brien.