A couple dozen local residents gathered at the Shawville Fairgrounds on Sunday afternoon for the fourth local iteration of the Pontiac Kidney Walk. Organized by Clarendon resident Randy Russell, with the help of his wife Francine and the members of the Shawville Rotary Club, the event served as a fundraiser for the Kidney Foundation of Canada.

Russell, who received a transplant from his wife back in 2017, and began organizing a local walk in 2019. The first time out, they set an ambitious goal of $10,000 and surpassed it quite handily.

This year, they set a more modest target of $7,500, but managed to blow past that before they counted the money brought in on the day of the run. Russell said that they were elated with the result.

Donations are always accepted and can be made here. 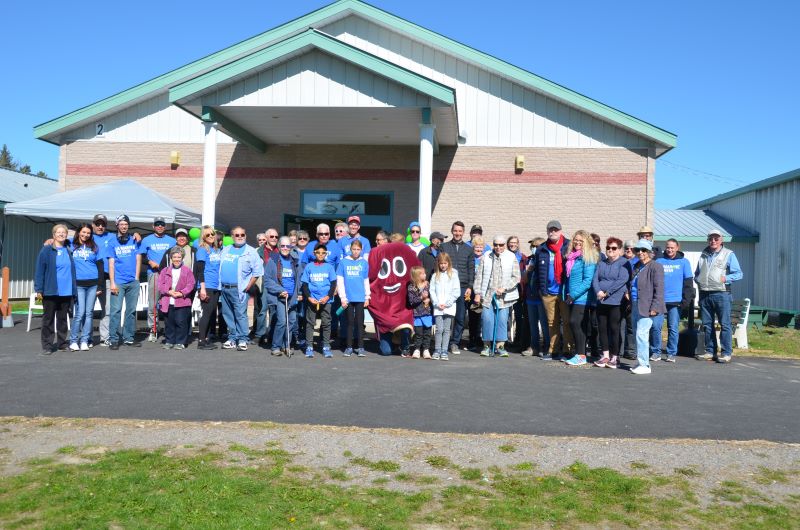 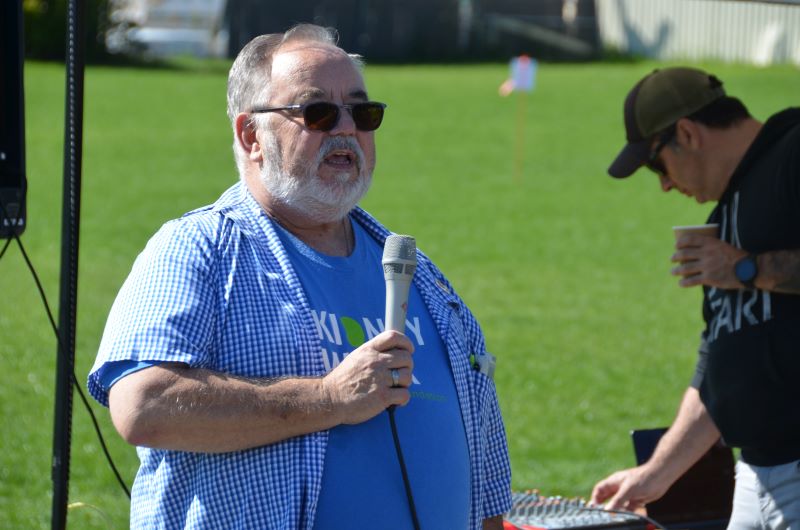 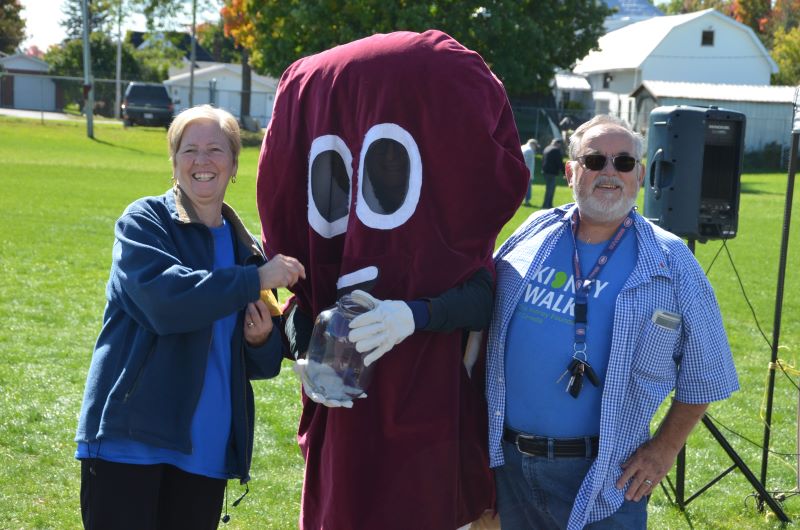